We use cookies on our website. Carry on browsing if you’re happy with this or find out more

Professor Bradley completed his PhD studies in genetics at the University of Cambridge in 1984. Working with Liz Robertson in the laboratory of Martin Evans, who shared the Nobel Prize for Physiology or Medicine in 2007, they showed that embryonic stem cells could be used to stably modify mouse genes.

In 1987 Professor Bradley moved to Baylor College of Medicine, Houston, Texas, where his laboratory developed novel methods to engineer the genomes of mice. He was appointed Investigator with the Howard Hughes Medical Institute in 1993 and full Professor in 1994. In 2000, Dr Bradley returned to the UK as Director of the Welcome Trust Sanger Institute.

Professor Bradley is the author of almost 300 scientific articles and book chapters. He has been active in commercialising technology from his laboratory by founding several companies including a publicly traded genomics company, Lexicon Genetics Inc.

In July 2002 he was elected Fellow of the Royal Society. In 2010 he was appointed Emeritus Director of the Sanger Institute, to support the development of Kymab, the first spin-out company launched by the Sanger institute. 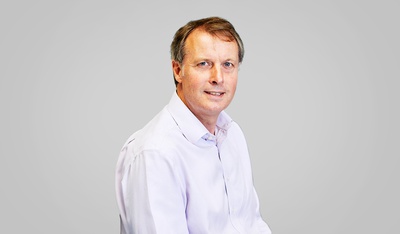 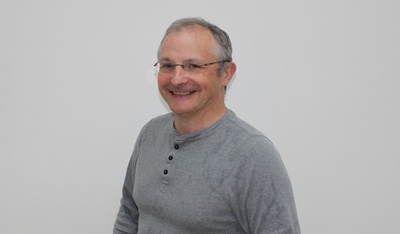 VP, Informatics and IT